Timofey Lyulyakov has been skating MAKRO 64 mm (Dima Makrushin’s promodel) since the previous season. In this video he skates in skatepark, which is located on the territory of the Tyumen’s House of Creativity and Sports “Pioneer”. Check this little edit from the days. 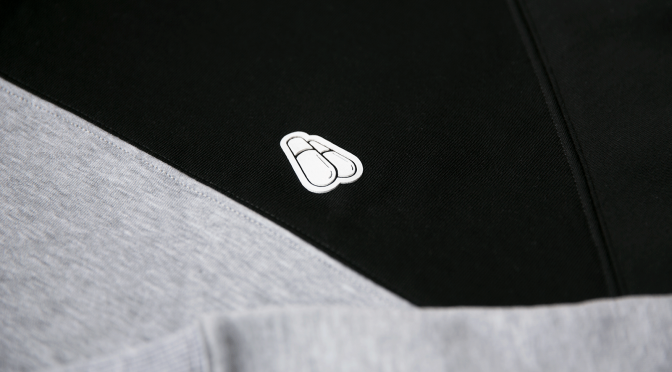 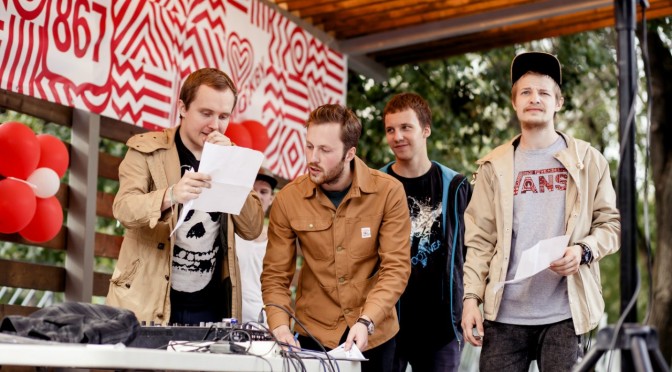 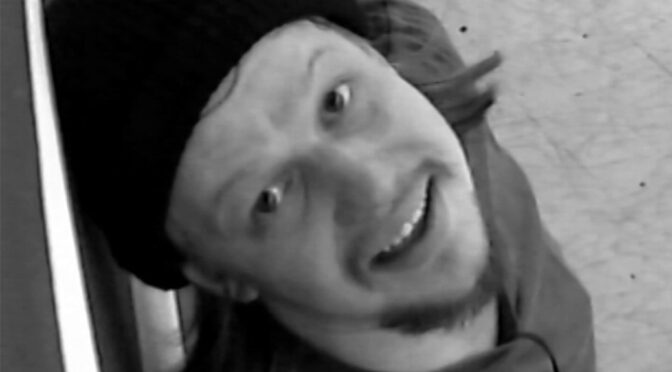 Nikita Kamaz and rollers from Yaroslavl in Batut skatepark